The underlying philosophical goals of the project are to provide an opportunity for inmates and former inmates to create authoritative narratives of their experiences in the LA County jail system in a manner that supports inmates regaining and reimagining ownership of their life stories surrounding incarceration, and to foster dialogue and understanding with the inmate community and the general public.

Click on the title in the upper-left for enlarged view. Click on the square icon on the far bottom-right for full-screen. 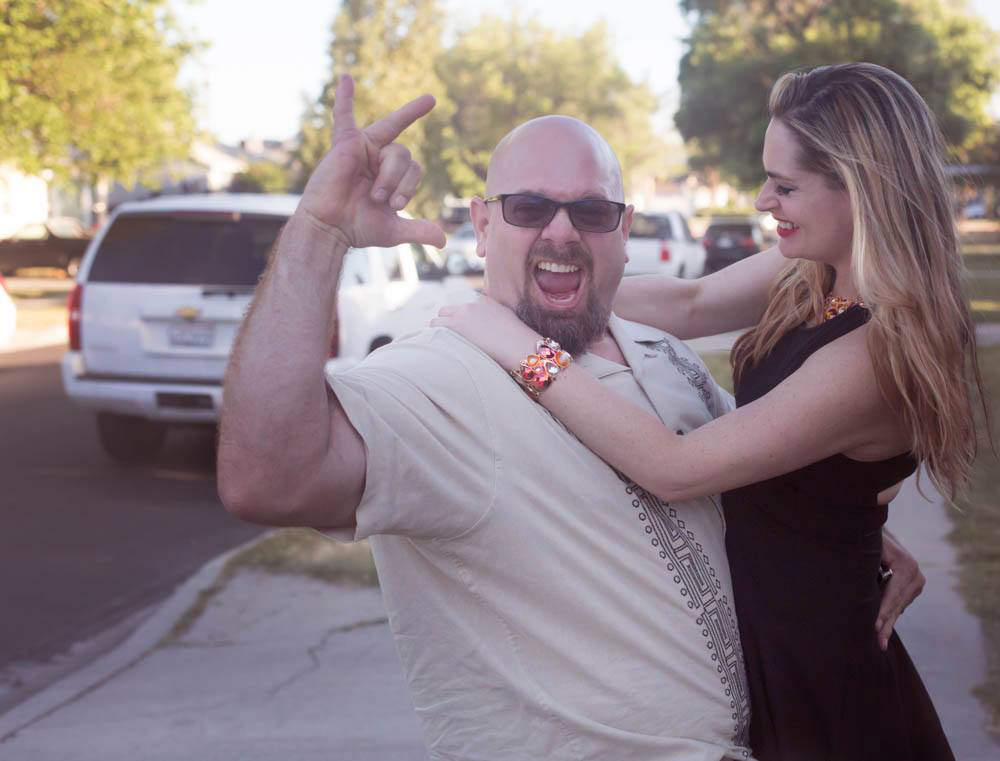 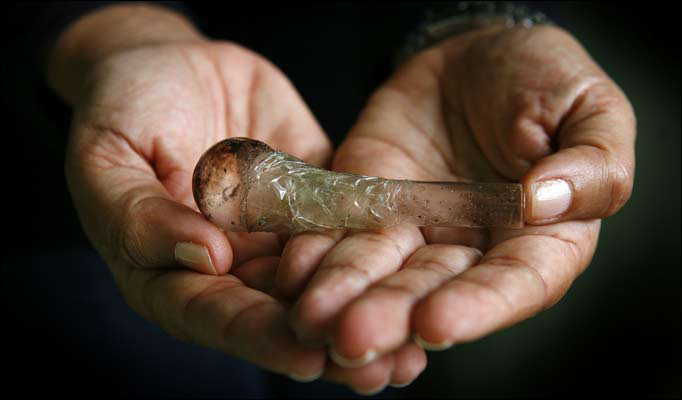 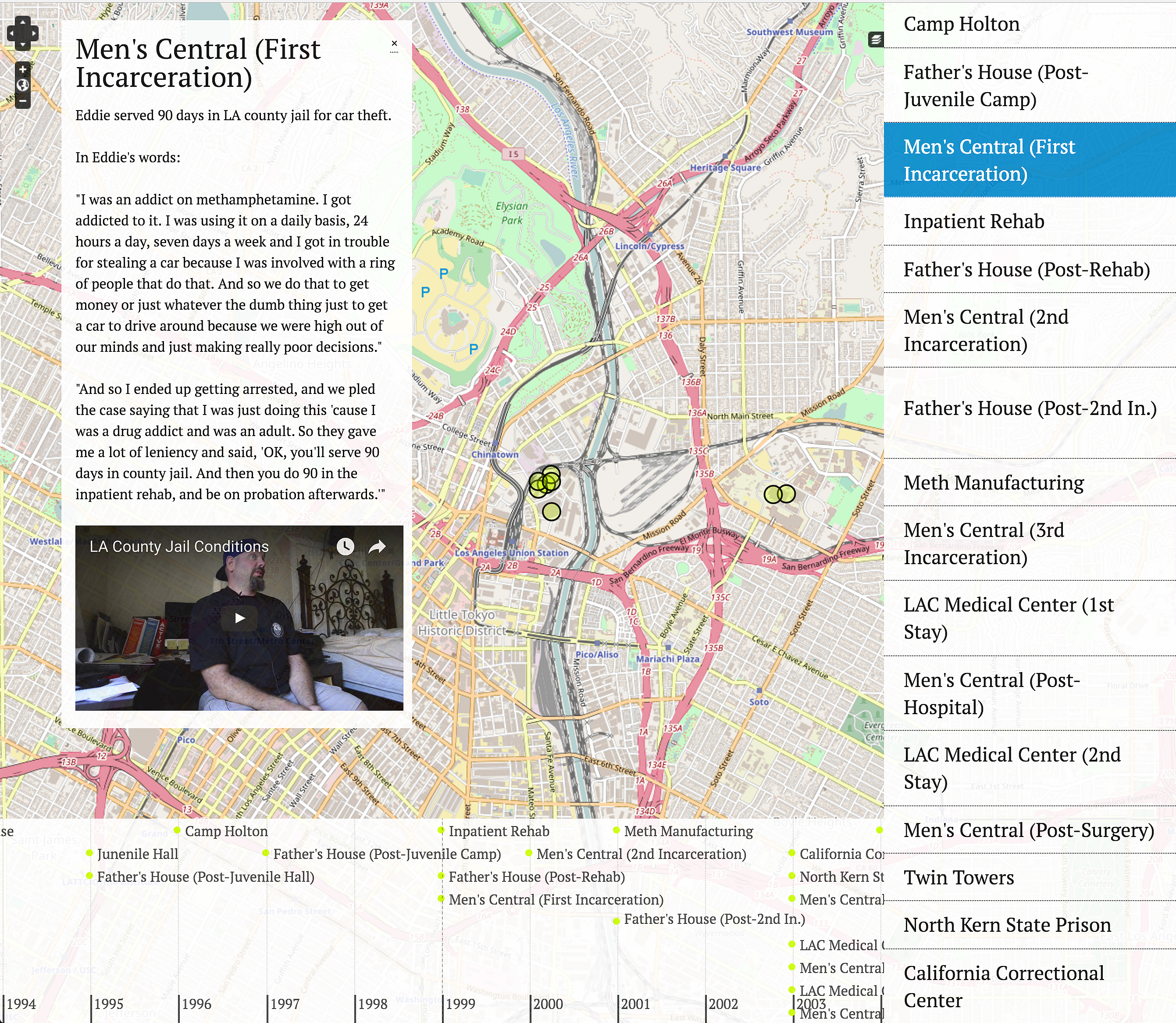 For more information on the project or its contents, please contact: